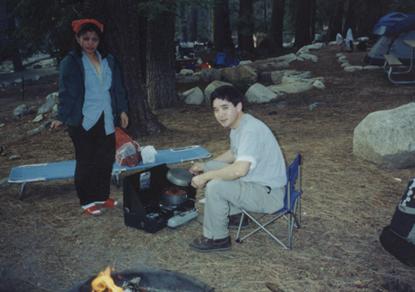 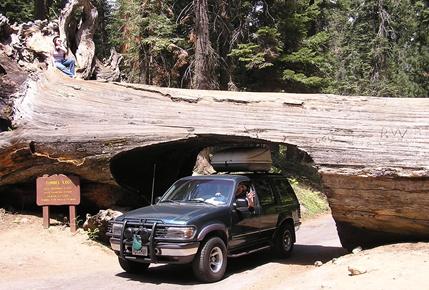 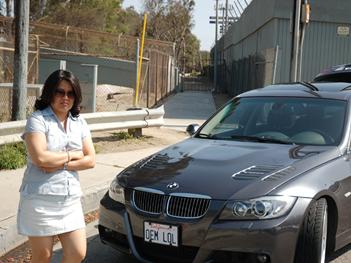 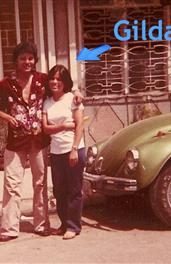 Gilda is originally from Lucena City, located in Luzon--the largest island of the Philippines.  She came to California in 1991. Her siblings and extended family, many of whom have served or are currently serving in the armed forces, are scattered throughout the United States.

Depending on what side of the family history is traced, Michael is a third or fourth generation American, and Native to Los Angeles, CA. His father served in the Army National Guard, and introduced Michael to camping and the merits of "roughing it up" at a very early age.

Soon after they met, Gilda impressed Michael with her delicious fruitcake, which he enjoyed over a span of months. When Michael finally introduced Gilda to his family, he mentioned, "mom, you have to try the fruitcake Gilda made," to which Gilda responded, "mom, I can't lie to you; my sister made it."  Gilda now makes delicious pear pies for her coworkers at a hospital, and they believe it is a secret family recipe.  In reality, my sister probably got the recipe from the side of a sweetened and condensed milk can.